HomeNewsroomA look back on the Financer year of 2017
Announcements

A look back on the Financer year of 2017

2017 has simply put been an amazing year. Financer is thriving and our snowball is becoming noticeably large. We’re taking over large amount of market shares and the brand has started to gain wide recognition in some markets.

Many unclear elements we before had doubts about are now starting to co-align and we’re now more optimistic than ever about the future of Financer.

Some good people on the team have departed, but even more brilliant people have joined the ship. We’re currently 21 people and it feels that we’re all actually “onboard” and all playing an important role for once.

It’s becoming apparent that constant learning is something that everyone is highly focused on. The team as a whole and on an individual level is making rapid progress. To sum up: the motivation and appetite for success is growing stronger.

Increased for the biggest markets:

We have greatly improved the comparison engine, content, design, and other aspects of the site. The user experience is much better in the start of 2018 than it was in the start of 2017. We are actually proud of the product at this stage (though we’re planning some cool stuff 2018).

We have also expanded into new categories: Insurance, electricity, stocks and a few other categories within the finance sector.

Throughout 2017, we have been opening up in many new markets.

Even though 2017 have been exciting, eventful and highly positive, it’s with certainty that we say that 2018 will be even more magical. We’re having so much fun, and few companies can compete with our motivation.

All because of a great team. 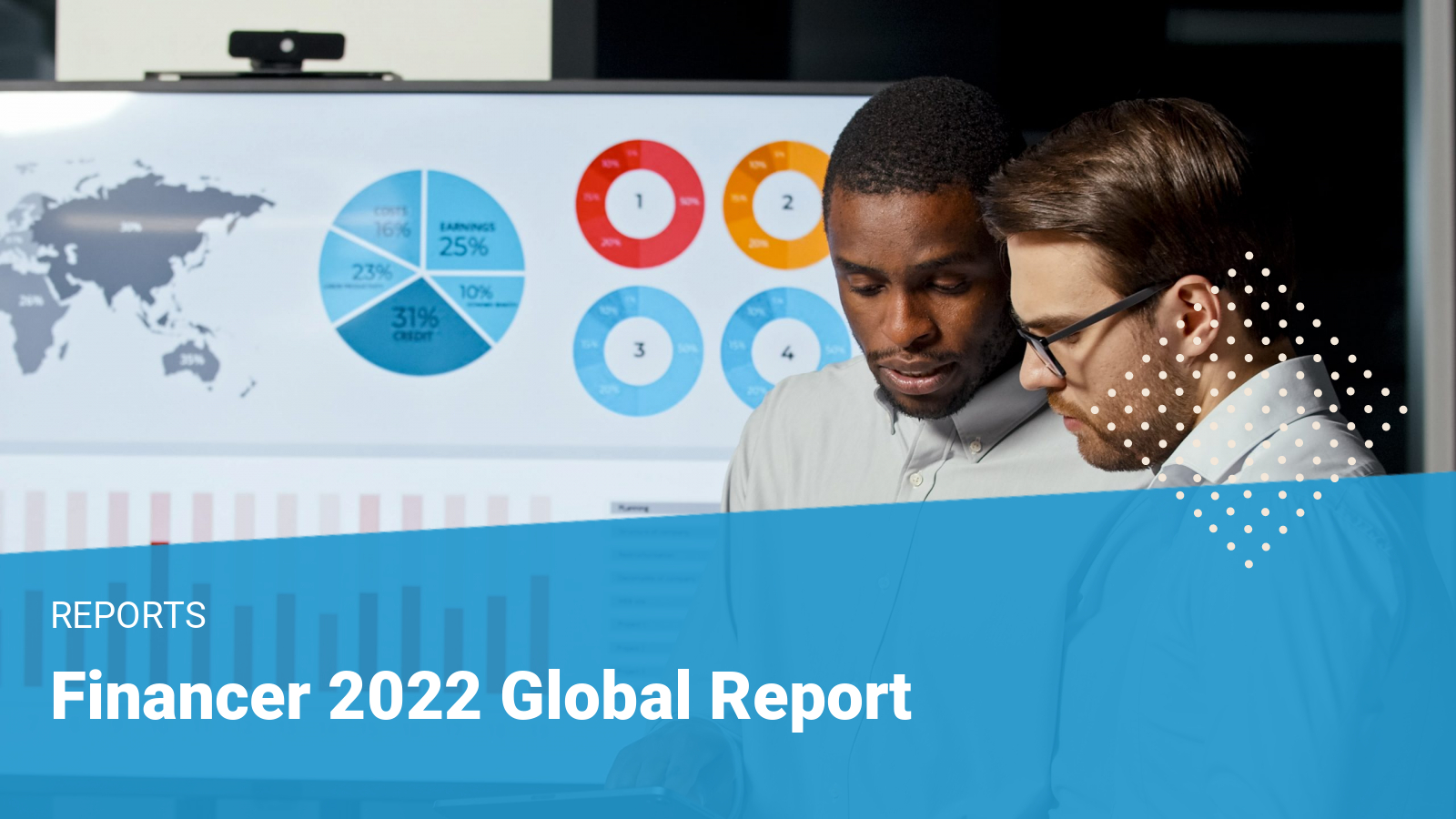