We are living in pivotal times where the entire socioeconomic structure is changing.

Financial statistics reports are essential to keep track of those changes. However, while there is plenty of financial data available, there is a lack of financial perception data.

Changes in interest rates, stimulus plans provisions and macroeconomic indicators are all publicly available information, but what about data revealing how people perceive their personal financial status?

The Finance Barometer is the first study of its kind that collects personal loan confidence data from loan seekers across 26 countries.

How we collected the data

We collected the data for this report throughout 2020 using the following poll:

For analytical reasons, the answers were assigned with an incremental numerical value ranging from 1 (Much lower) to 5 (Much higher).

The polls were displayed in loan comparison pages, in local language across the 26 markets that we operate our services.

In total, we received 7061 votes, which makes the Finance Barometer one of the largest finance perception polls in history.

The chart below presents the average loan approval confidence votes for each participating country.

The average median vote for all countries was at 3.01 while for EU countries it was a bit lower, at 2.75 which indicates on average a slightly pessimistic outlook for loan opportunities.

the table below shows in more detail the weighted average value of the votes, measured on a scale from 1 – lowest confidence to 5-highest confidence, and their corresponding standard deviation.

In this table, respondents from countries with a median vote below 2.6 can be regarded as feeling highly pessimistic about their chances of being approved for a loan. Those countries include Estonia, Spain, Latvia, Lithuania, Poland, Slovakia, and Ukraine.

Conversely, respondents from countries with a median vote above 3.3 can be viewed as highly optimistic. This includes Mexico, Indonesia, Romania, Georgia, and above all, the US.

The median vote value reveals only half of the story. It is also very important to measure the standard deviation of votes within each country, to reflect whether the public opinion is united or not.

The larger the standard deviation, the larger the discrepancy between positive and negative outlooks regarding the financial condition of each respondent.

The map below gives a clearer look at the level of divisiveness of the global financial economy. Here standard deviation levels are compared chromatically across the countries in the study.

Congruity in Loan Approval Confidence in 2020

There are a few notable exceptions: US voters were almost unanimously positive, while Ukrainians had been unanimously negative. Contrary, people from the Netherlands were quite unified in believing that their loan approval ability was unaffected compared to 2019.

The most conflicting opinions were recorded in Mexico, Indonesia, Brazil, and Kazakhstan, while in general European countries were mostly homogenous.

A more detailed breakdown of how each country voted can be seen on the bar chart below. Hover your mouse over each bar to see the percentage data for each component.

breakdown by votes and country

The countries displayed are in decremental order, starting from the highest media confidence level to the lowest.

There are some interesting realizations when observing this visualization: With just a few exceptions, there is a clear discrepancy in the levels of financial confidence across the countries in the study.

The divide can be seen not just across nations, but even more so, within them.

This divide is reflected also when aggregating all responses as shown in the pie chart below:

Total Votes: What are your chances of being approved for a loan in 2020 compared to 2019?

breakdown of total votes across all countries

In total, 25.9% of all respondents think they have lower chances of being approved for a loan in 2020. Interestingly, this is almost equal to the 25.5% who think they have much higher chances.

There is no doubt that 2020 was a year of extremities , and this is reflected in the Finance Barometer’s financial statistics report as well.

The public’s opinion on the status of personal finance seems contrasting across countries and divisive within them.

If this division continues in 2021, it may cause extreme socioeconomic unrest. To aliavate this danger, more transparent, fair and egalitarian policies need to be immediatelty applied.

The Finance Barometer will continue to record the public’s opinion in 2021 and will include an additional set of opinion polls revolving around the confidence in more financial instruments.

This report will get updated on a bi-annual basis, offering comparisons to previous years.

If you have any questions about the report, please contact us here. 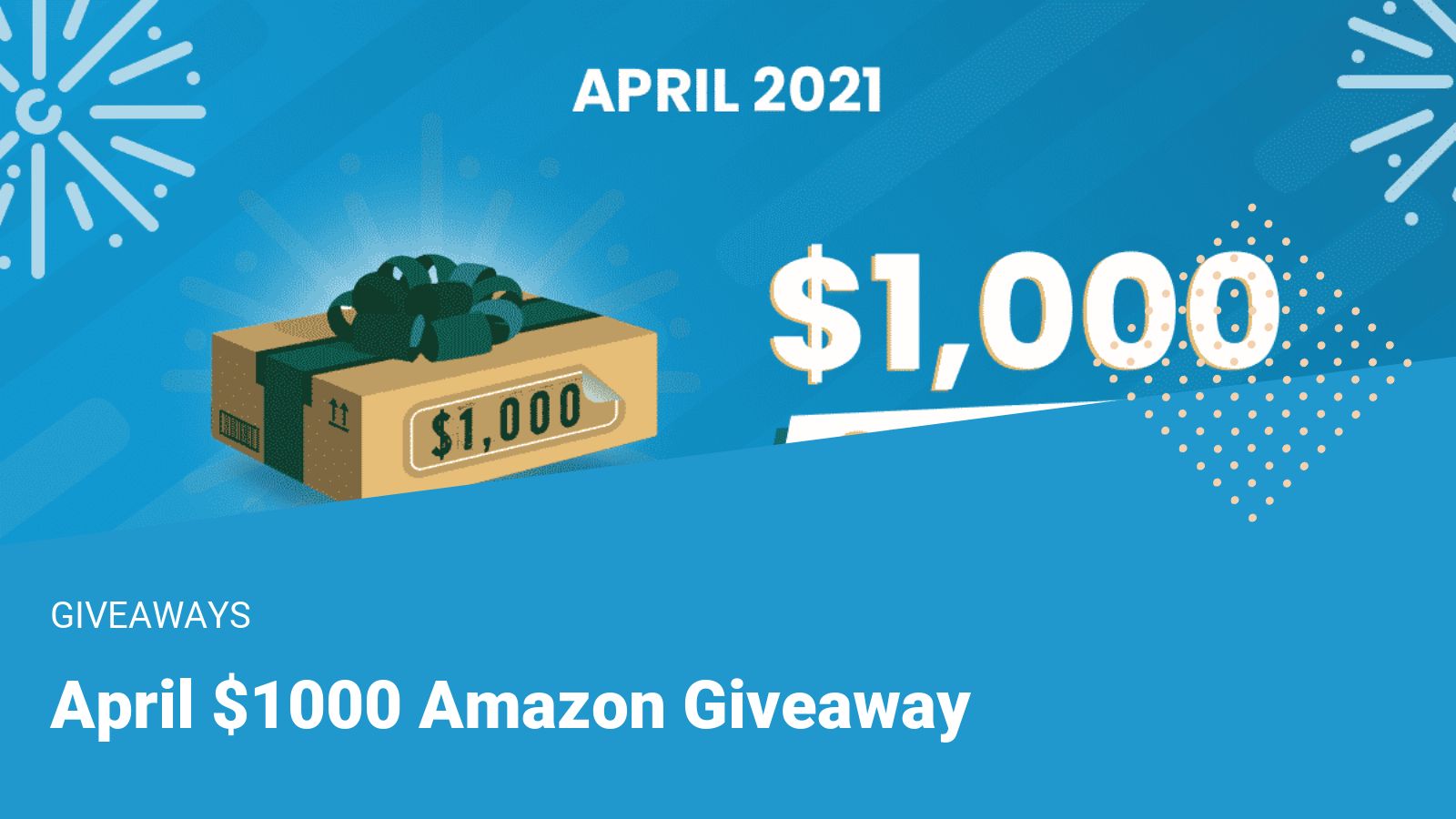 The giveaway organizer Financer.com is one of the world's leading personal finance websites. We provide our users' free loan comparisons of their local banks, money-saving tips, … 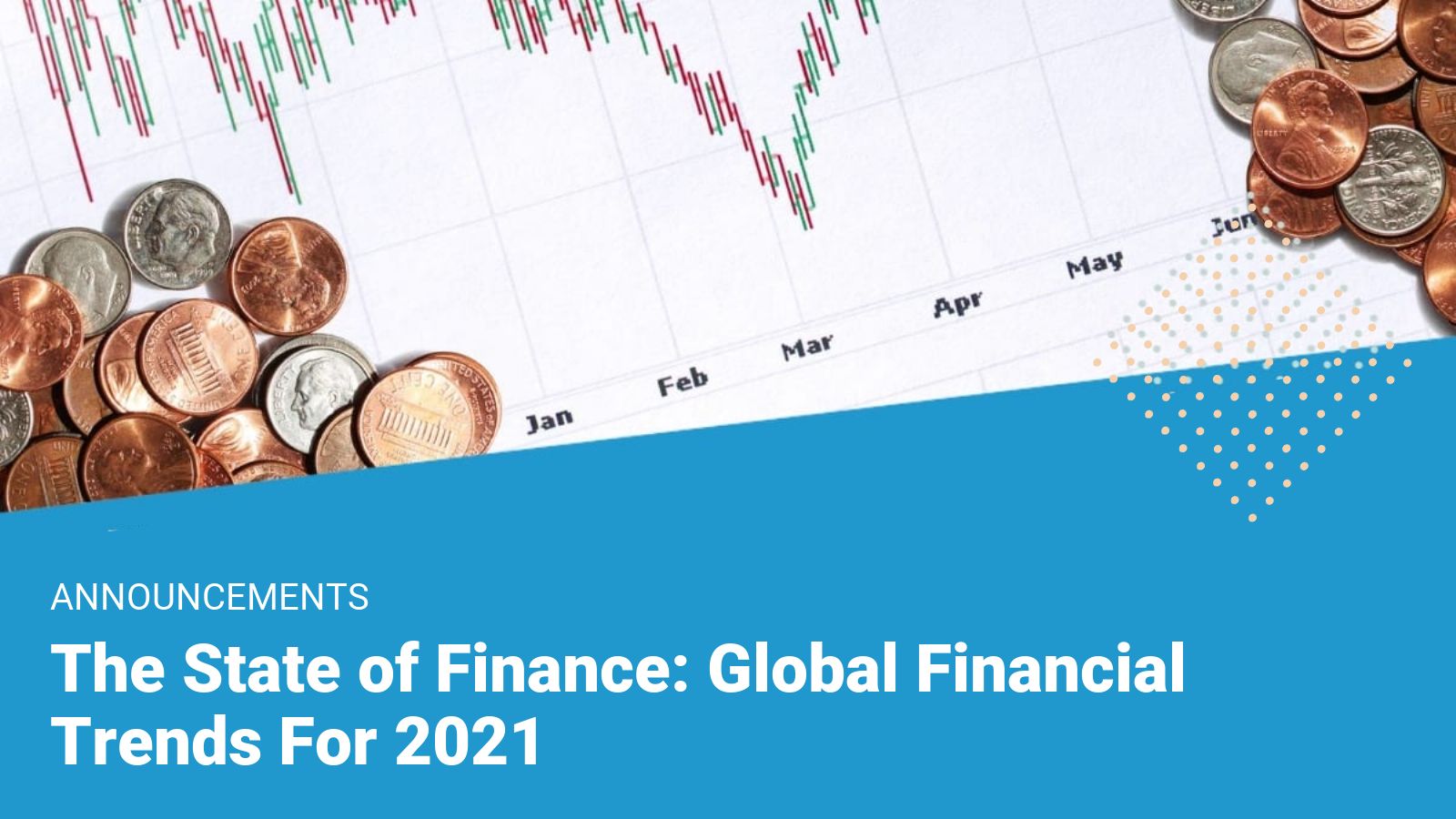 The State of Finance: Global Financial Trends For 2021

We can all agree that 2020 was a year to be remembered. Whether or not you're one of the many individuals around the globe whose personal … 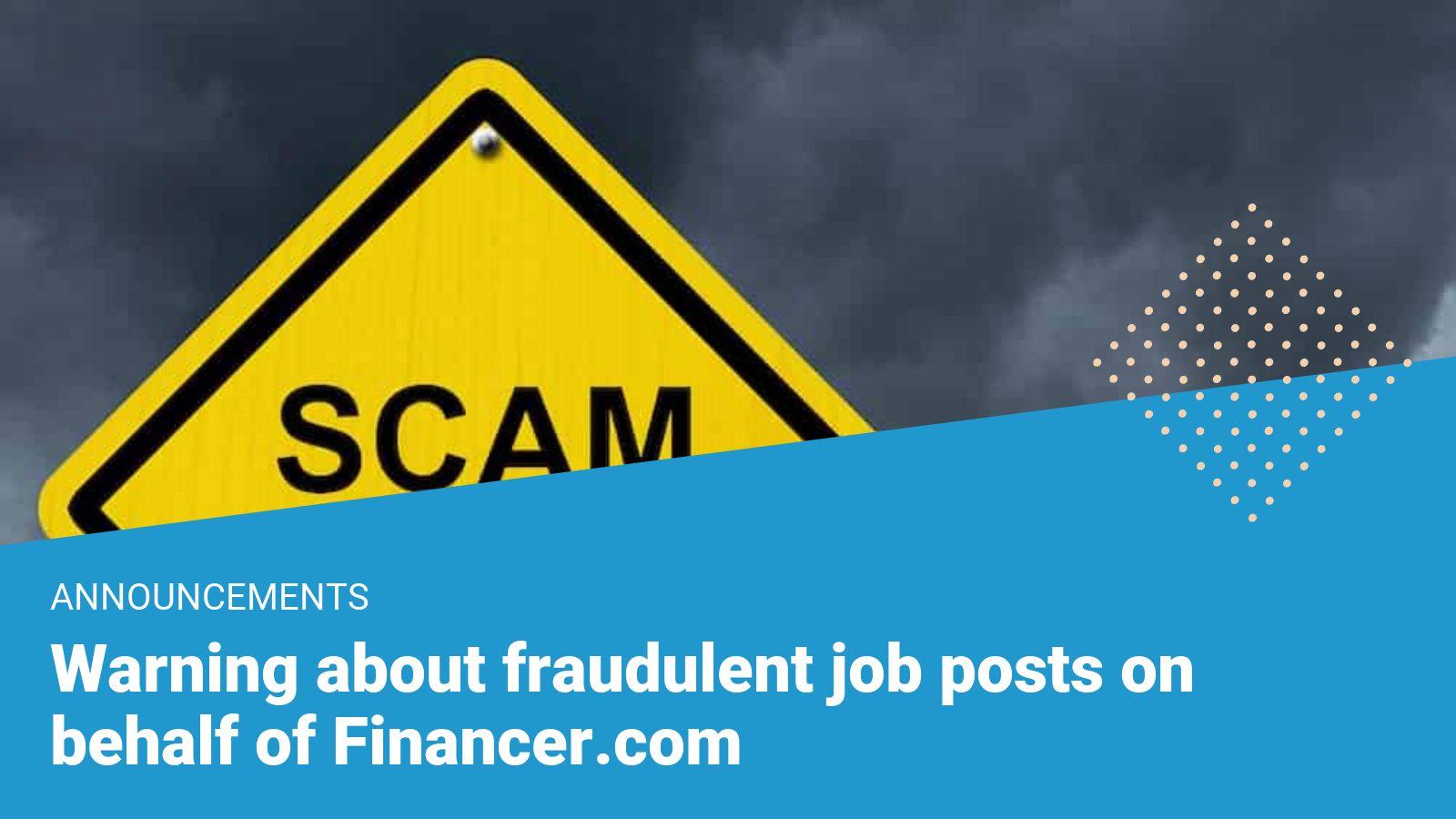 Warning about fraudulent job posts on behalf of Financer.com

Your review has been held for moderation. Please check your email and click on the confirmation link to complete your registration.
Already have an account? Sign in

Please enter your username or email address. You will receive an email message with instructions on how to reset your password.

Hint: The password should be at least twelve characters long. To make it stronger, use upper and lower case letters, numbers, and symbols like ! " ? $ % ^ & ).

We are in 26 financial markets around the world