HomeBlogWhen Is The Next Stock Market Crash Coming? 8 Reasons Why It Might Be 2022
Invest

When Is The Next Stock Market Crash Coming? 8 Reasons Why It Might Be 2022

A combination of a 12 year bull-run together with an highly overvalued market, not to mention an on-going worldwide pandemic, could definitely be enough to trigger a stock market crash 2022.

Aside from a temporary dip in 2020, the bull market has been going strong for a very long time. We all know it can’t last forever.

The big question is, when will the stock market crash?

None knows of course. It’s all speculation, and while history does have a tendency to repeat itself, it’s always hard to pinpoint exactly when it’s going to repeat.

However, there are a lot of signals right now that indicate that 2022 most likely is the year when the stock market crashes. Let’s explore those indications below.

The stock market could crash for many reasons.

But why are stocks down? Sometimes, it’s completely unexpected events that trigger the crash, other times, it’s pandemics and bubbles.

In this article, we will touch on 8 paint points that could trigger a stock market crash in 2022.

One way is to tell if the stock market is overvalued, is to look at the P/E ratio (price-to-earnings ratio).

However, the current P/E ratio of the S&P 500 right now is around 40 – the highest it’s been since the dot-com stock bubble crash in 2000 – so there is a high probability that the stock market is overvalued and sharp drops in stock prices could occur.

Eventually, it has to correct – and since this is now way overdue, there is a big risk that a market correction could result in an intense stock market crash.

Some have been forced to cut staff, cut services and even close their doors.

There are indications that most of us could be returning to varying degrees of “normal” later this year, but it may take a lot longer for the small business sector to recover.

As long as small businesses continue to suffer as a result of the pandemic, the unemployment rate will remain high and be a drag on the economy.

The 2008 market crash was triggered by mass foreclosures.

Although the underlying cause for the crash was different in 2008, if homeowners continue to struggle to make their mortgage payments after the moratorium due to unemployment or underemployment, it could have the same result – mass foreclosures.

Market manipulation is not really new US market news because large investors and institutions have always had the power to do this because of their huge purchasing power.

What is new is that smaller investors can now manipulate the market as well. This might help induce a stock market crash.

And, we just witnessed an example of this recently with GameStop where a group of investors on Reddit’s WallStreetBets chat room banded together to create a situation where there was more demand than supply and that led to a significant price increase in GameStop’s stock price.

Now that the “how” is out there, bad actors could use the same playbook.

Companies use stock buybacks to re-invest in themselves by repurchasing their outstanding shares in the stock market.

As of 2020, several S&P 500 companies announced that they were reducing or discontinuing their buyback programs to conserve cash.

This is significant because buybacks reduce the number of shares on the market and create demand for shares which tends to lift stock prices.

In fact, experts viewed the buybacks as one of the driving forces behind the bull market and anticipate more uncertainty in the stock market because of the current reductions.

Misinformation is inarguably one of the biggest threats we face as a society today.

If it could move an armed mob to descend on the U.S. capitol in an attempt to overthrow an election, then it’s not out of the realm of possibility that it could send the stock market into a downward spiral.

COVID-19 is a wild card. While we have vaccines to combat the disease there is still a lot of uncertainty around when or if it will end and allow life to get back to “normal.”

New strains are constantly emerging that could lessen the effectiveness of vaccines and a large part of the population is refusing to take the vaccine, wear masks, or even participate in behaviors that could end or lessen the impact of the disease.

The search term “will the stock market crash?” has been increasing in queries a lot lately, according to Google Trends.

For many of the reasons listed above, people are questioning whether the stock market is headed for a crash.

And, while there is no definitive answer yet, with the economy headed in one direction and the stock market headed in the opposite direction, it does present a rather puzzling set of circumstances.

No one can precisely predict whether or not the stock market will crash during 2022 but if you look at current market conditions, it may very well be possible. There are a growing number of signs and data warning that a double-digit drop in the stock market is looming. Margin debt is growing, the S&P 500 has a history of falling significantly when we have low valuations (as they are now), and history taught us a few things too. But one thing is clear: long-term investors should be buying and not running.

Some of the causes of the stock market crash of 1929 were, among others, low wages, a struggling agricultural sector, and the proliferation of debt.

Typically, stock market crashes are triggered by unexpected negative events that hit an everextended market and sparks a sudden bout of selling. It’s not always a good idea to sell during a market crash as it usually recovers in the following months.

Will the housing market crash in 2022?

Not likely. There is a strong demand in the U.S. housing market due to a shortage of inventory and record-low mortgage rates. Home prices have surged month-over-month and homeownership is within reach of many buyers thanks to low mortgage rates, a strenghtening job market, and growing savings.

Patricia Stallworth is an author, a Certified Financial Planner™ and the CEO of PS Worth, a financial planning and education firm. She holds a B.S. in Education, an M.B.A. in Finance. 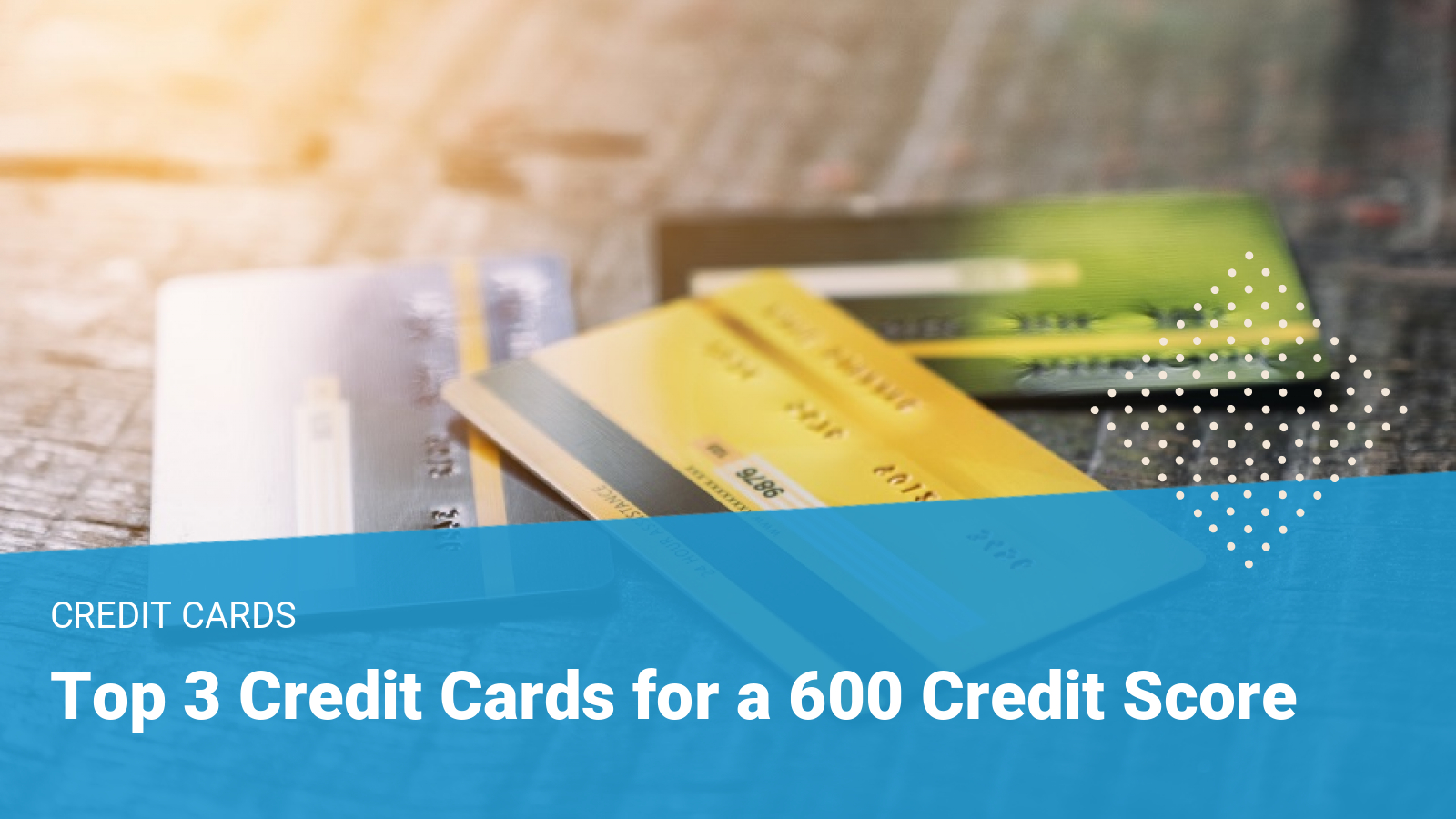 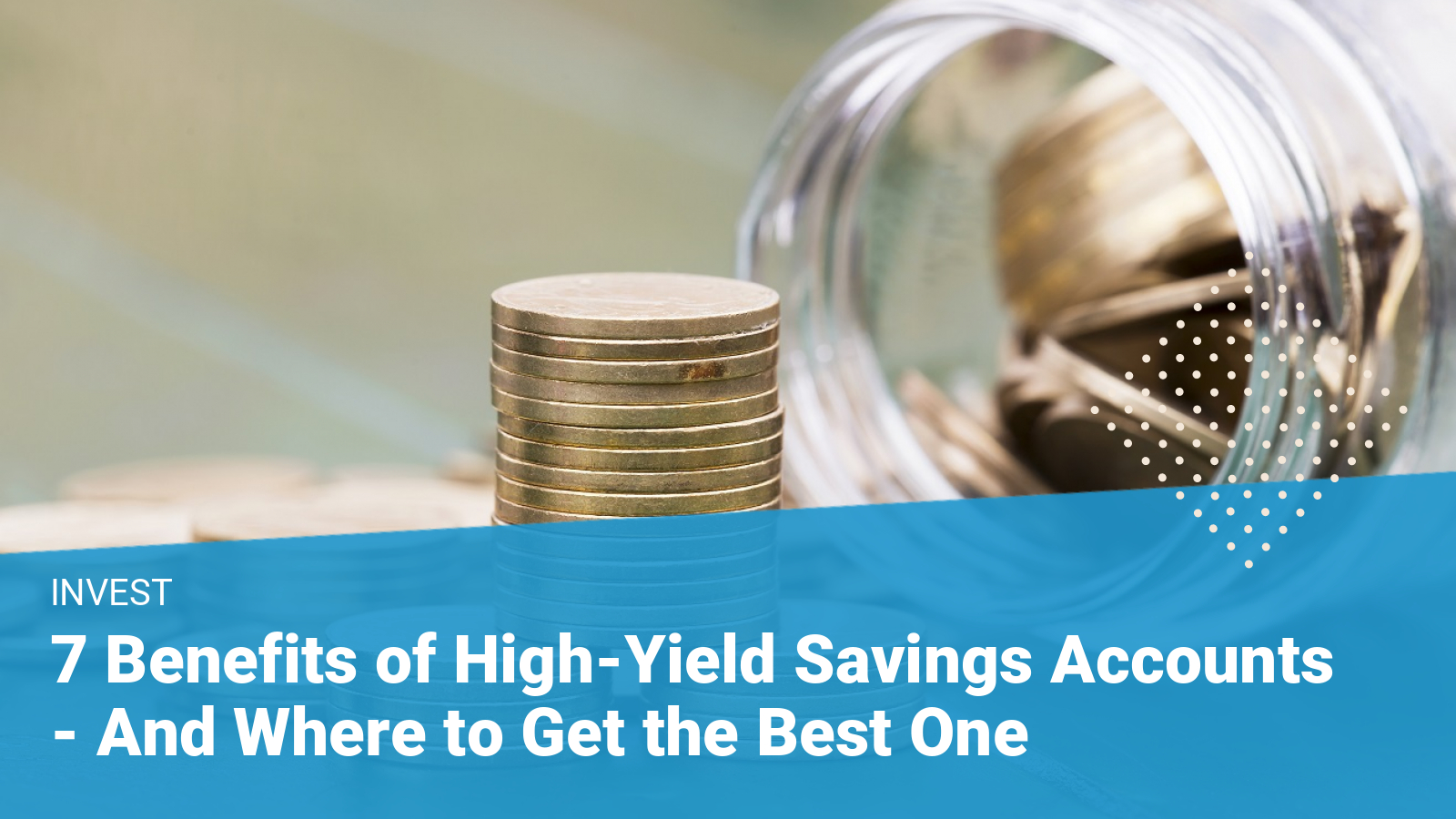 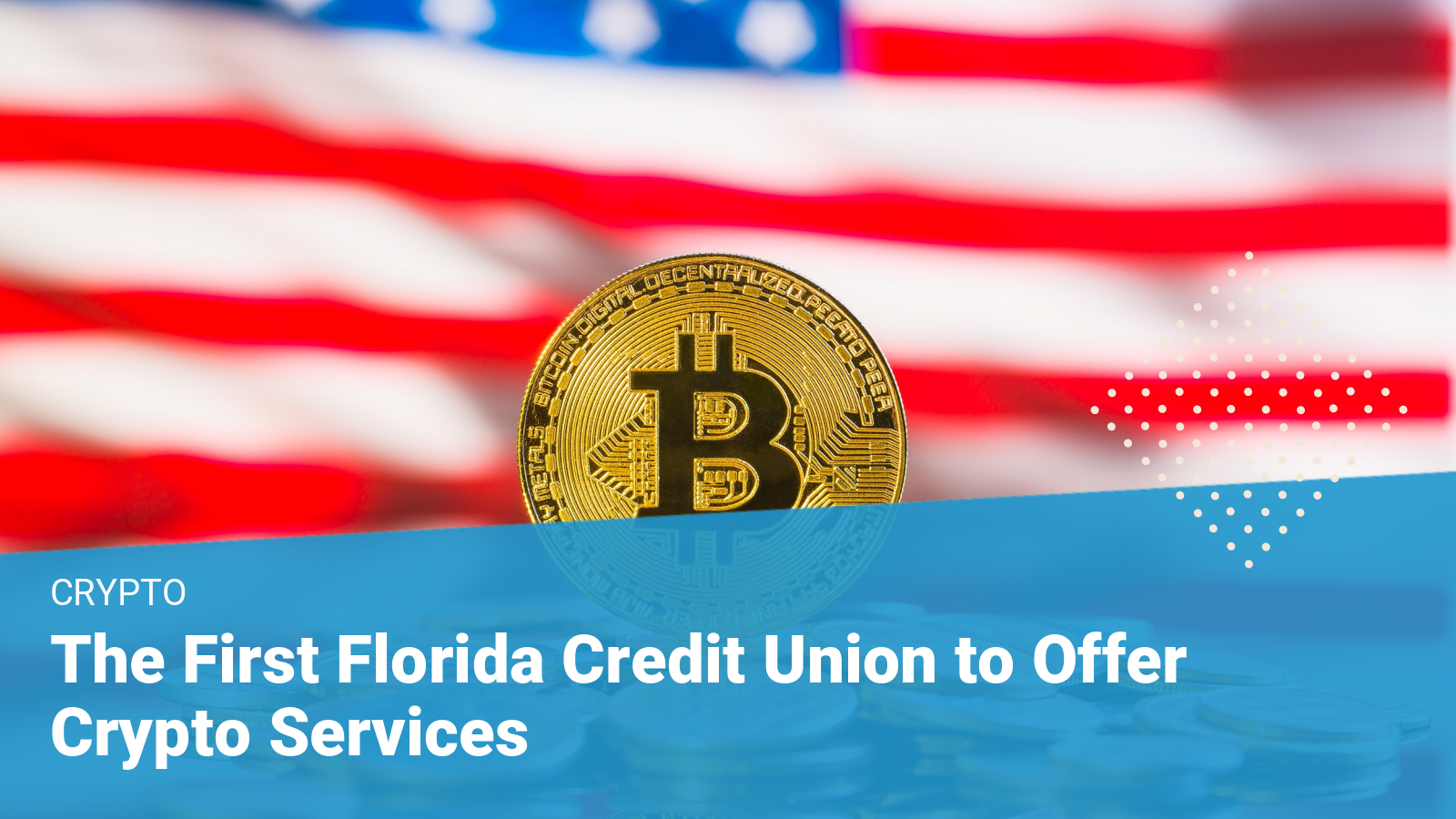 The Dunedin Credit Union, located to the northwest of Tampa, became the first credit union to offer Bitcoin services for its members. A statement from the …