HomeBlogThe Rise and Fall of The Magnises Card
Credit Cards

The Rise and Fall of The Magnises Card

What Happened to the Magnises Card aka The Millenial Black Card

The Magnises card, considered to be the Millennials Black Card with a $250 a year annual fee, went up in flames because of the Fyre Festival Disaster.

But before we go deep into how the card unraveled, it’s probably best we explain everything that lead up to the end of Billy McFarland’s business and what the concept behind a movement that gained 40,000 active users was, and why it was so intriguing in the first place.

The Beginning of The Magnises Card

The starting of the Magnises Card was actually made out of a bit of both desperation and inspiration.

It’s well known how exclusive the AMEX Black Card is, being an invitation-only Charge Card that American Express offers members for hitting certain spends estimated to be $250,000 annually.

For Billy McFarland and his friends, this card seemed to be a champagne dream, but with draft beer pockets an alternative needed to be found.

To make this clear this wasn’t truly even a credit card at all, it was more akin to the skin for a magnetic credit strip; and altogether just another odd start to something meant to be a “poor man’s AMEX Platinum/Centurion Card.”

After the first batch of cards was completed McFarland began marketing this service to others, very similar to the AMEX Black Card, with an invite-only membership that included having to show up at the “Magnises Townhouse.

The Magnises Townhouse was actually a private residency McFarland rented and used for business. But before he relocated his business to an office in Chelsea, a lawsuit was opened by his landlord for the cost of damages of up to $100,000.

These damages were for parties thrown in the townhouse and the violations caused by McFarland for using the residence as a headquarters to conduct business out of.

The Benefits of The Card

The benefits of the card were made to mimic those by the Black Card, however, these lofty benefits are ultimately what ended up causing the cannibalization of the entire business itself.

The Magnises Card claimed that it would offer discounts to certain events, dinners, or stores– much how AMEX offers.

Magnises also set up their own “Concierge Service” that would help members get tickets to events and festivals, although the service lacked in comparison to what American Express has to offer.

The reason Magnises Concierges service just couldn’t compete with AMEX is sheer because of capital.

Whenever there are events, plays, premiers, etc most of the time American Express actually has dealt with the major entertainment providers so they can have tickets exclusively reserved for cardholders.

Put simply, there are times when tickets are sold out to the general public, but still available to AMEX Platinum and/or Black Card Holders because AMEX has that pool of exclusive tickets reserved for them.

That said the card still did actually deliver some very exciting benefits, and as much as the card was written in the history books as one of the worst “cards” of all times, it was actually their eagerness to do something great that caused this collapse.

VIP events were offered to cardholders with some notable events including Johnny Walker Tastings, Tesla Test Drives, Magnises Fashion Shows that brought in Richard Fortus from Guns N’ Roses, an anniversary in Ibiza with Ace Hood and Juelz Santana, and a Brooklyn party with the appearance from the rapper Rick Ross, just to name a few.

The American rapper Ja Rule was even heavily involved with the business and allegedly was a major contributor to the design of these events.

However, he retracted that statement after the Fyre Festival disaster trying to create as much distance as he could from Billy in the media once it was determined Fyre LLC was unsalvagable.

In November of 2016 Magnises released a statement to the press in Portugal that they had 100,000 card users, just two months after a press release claimed the card had 30,000 members – meaning that within two months they had gained 70,000 new members.

During this time complaints also started piling up about Magnises with members claiming failed refunds on their discounted tickets and events they failed to deliver on and the Better Business Bureau graded their business as an F.

But the movement had gained more momentum than ever and McFarland was about to set a lofty goal that would cause his downfall in what would be one of the most shocking experiences that would start press releases around the world to cover the story.

In April of 2017, Billy’s empire came crashing down with a massive $100 million lawsuit that was soon to follow. But how did this happen?

Well, it became very hard for people to make sense of what they endured when Fyre Media LLC (run by McFarland) promised one thing and delivered something totally different.

Taking place in the Bahamian island of Great Exuma, Fyre Festival was sold as the festival that was “on the brink of your wildest dreams and virtually impossible”.

The sales pitch showed models absolutely everywhere, with the promise of luxury accommodations, gourmet food from 5-star chefs, and the hottest music acts over a two-week period.

What happened was, unfortunately, the exact and complete opposite; people spent thousands of dollars just on the plane ticket alone to reach an island that was filled with disaster relief tents for shelter, and styrofoam boxes with cheese sandwiches, while music talents such as Blink 182 canceled because of poor production and orchestration on Fyre’s end.

In some of the last days of Magnises, Billy McFarland attempted to sell his business and came clean that he only had 4,000 active users and 40,000 members at the peak of his business.

Rumor has it that Billy McFarland is still looking to put together a new business along the same lines and may actually work collaboratively to release a new card after his six-year sentence in prison is completed.

But compared to cards like AMEX Platinum with their Concierge service and Centurion Lounges, Select card, and Founders Card with three months of free travel on Jetsmarter, the competition looks fierce as it has always been.

And for the people who spent a nightmarish “hell-like” stay in the Bahamas during the festival, a new market of more prudent buyers has been created.

Michael from Financer.com has had experience repairing credit for individuals and helping others grow their businesses through high-level consulting. Michael's mission is to be your friend in finance.

The Biggest Tax Changes for 2023

Tax season is coming, and with it, changes to the tax brackets and rates can be confusing and daunting for many people. With the new tax …

You Should Invest In Dogecoin and Here are 5 Reasons Why

With a market cap of $14 billion, Dogecoin (DOGE) is the 6th most popular cryptocurrency in the world. Bitcoin, on the other hand, has a … 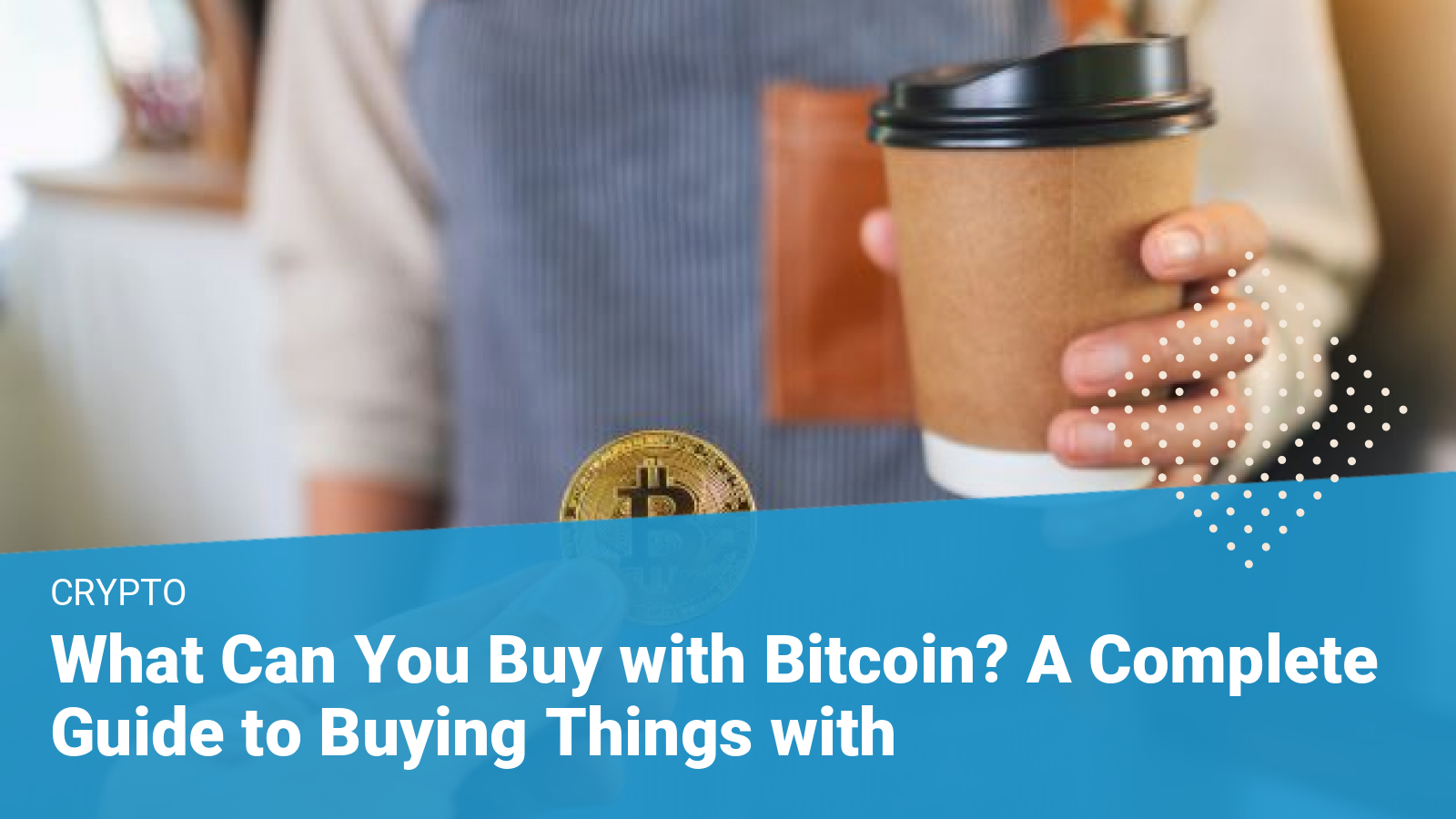 What Can You Buy with Bitcoin? A Complete Guide to Buying Things with Cryptocurrency

Bitcoin has been around for a while now, and it's become more mainstream as time goes on. You can now use Bitcoin to buy a …