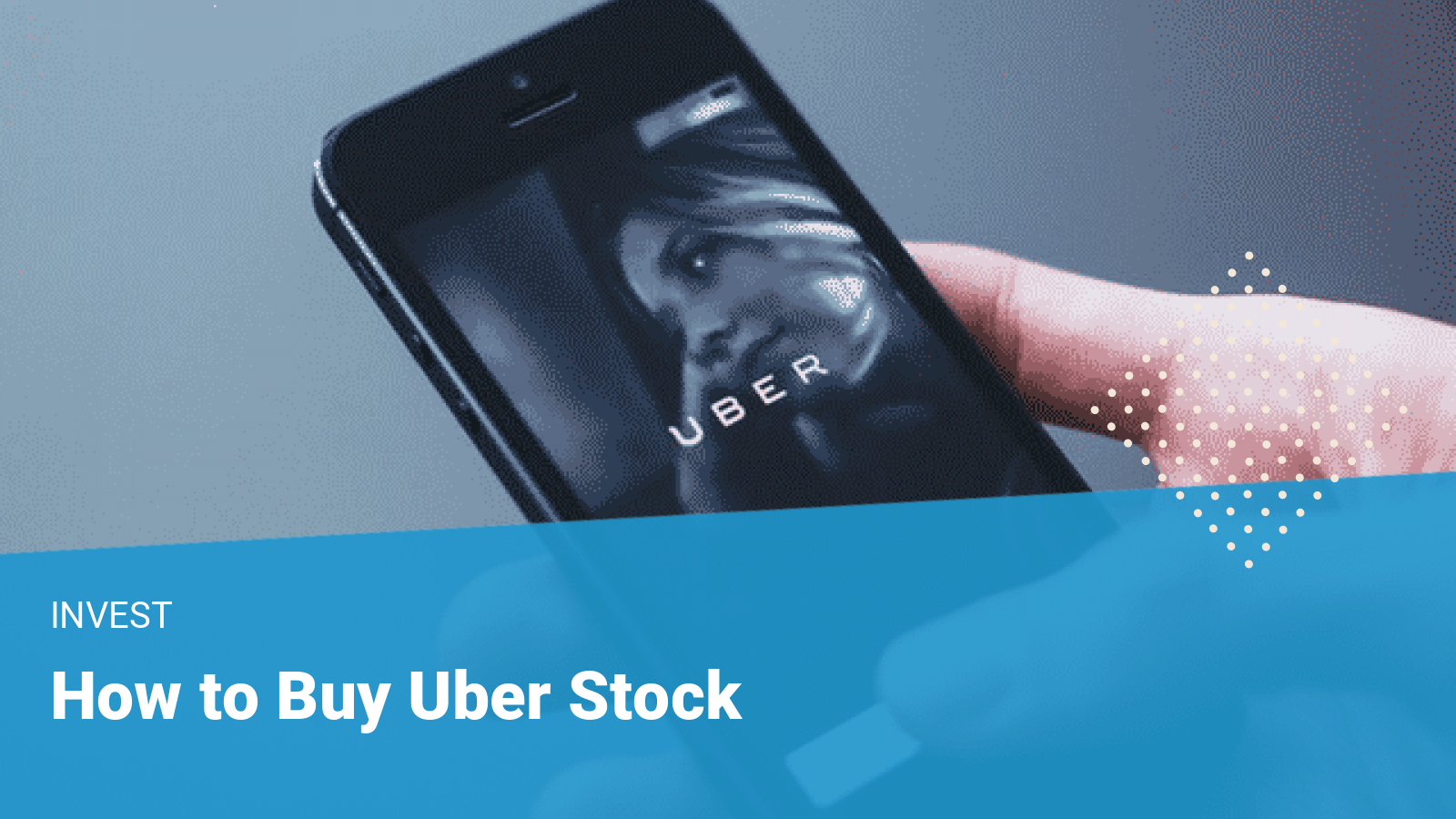 Back to How To
How To

How to Buy Uber Stock

Uber has become such a well recognized ride-sharing company around the world, leading many to wonder how to buy uber stock!

Financer.com plans on helping you more than just telling you how to buy Uber stock. We’ll give you an informed opinion on history, the direction of the company, some useful comparisons, and our thoughts of the future. By the time you’re finished reading this, you should have a well-informed idea on your best methods for entering the market in general and, assuming you are new to investing, you will have some knowledge to base your opinions on overall!

How do I Buy Stock in Uber?

This is the easiest and most straightforward to answer! There are various apps you can use for investing. Whether that’s Acorn, Robinhood, or plenty of other trading platforms, like TD Ameritrade. As long as you have a bank account that is FDIC insured, you have nothing to worry about at all. If you’re brand new to the market, looking into platforms like Robinhood or Acorn, both are great options, because of commission-free trades, meaning that there is no fee for investing in the stocks you’re picking!

Uber stocks don’t seem to be performing as optimistically as they did when they first entered the market, but there are many many reasons for this overall.

When Uber first entered the market, they were close to $42.00 a share, and as of October 10th, they’ve closed at just 13c short of $29.00 a share. Now, this may be cause of panic for a lot of new investors, but even though they had a great IPO (initial public offer), the truth is that time and earning reports corrects the speculative value of the company, and an adjustment to the current price would arguably have been inevitable overall.

When Did Uber go Public?

Uber hasn’t even seen its first year of business yet! Uber had its first day on the public market on May 10th, 2019. So it being so new exposes it to a lot of fluctuations, something experienced day traders are well aware of.

The reason for the fluctuations is because the market gets much more information about the internal workings of the business overall helping investors make more conservative decisions with their investments. The slashing of Uber’s initial value of nearly $42.00 down to $29.00 most likely is also due to the better understanding of how saturation in the market, as well as restrictions in other markets, is stirring the value of the business as a whole.

For example, several countries have banned uber for reasons of “public interest”. In short, some countries that rely on tourism like the Bahamas, have special fees for taxi drivers that contribute directly to the economy of this country. Cutting the country out of the equation would lead to an undesirable outcome economically in a system that relies on foreign help in the first place. Furthermore, earlier this year Catalan government officials banned Uber in Barcelona for the same reason.

Should I Buy or Sell Uber

There are also competitors that constantly seem to be arising in the market. Competitors like Lyft, Juno, Curb, the list goes on, but Uber has long been known to be the original and biggest within the ride-sharing market. Even Elon Musk seems to be interested in creating a supported ride-sharing infrastructure for models of his Tesla’s that have automatic driving. So in the future, you may be able to book a ride with Tesla and have an unmanned vehicle arrive at your destination which appears to be comforting to some people that generally are shy around strangers (car share drivers).

That said, this is still total speculation, and while Uber is in the marketplace and major threats just aren’t, they are making aggressive ventures into expanding beyond ridesharing- having Uber Eats, and a new market they are launching called Uber Elevate/Uber Air.

This new market is promising ride-sharing on air vehicles and even seems to suggest the possibility of Uber creating its own one of a kind air fleet/ helicopter-jet crossover for this endeavor.

Is this idea too ambitious? You can be the judge of that.

Believe it or not, although Uber is a founding ride-sharing business, Lyft has been outperforming them since their very own IPO earlier this year on March 29th, 2019. Lyft entered the market at $78.29, and 7 months laters stands at $37.70, closely following the same correction Uber saw. The higher IPO might have many reasons, including how many shares a company distributes to the current amount of debt vs current cashflow. That said don’t let the price of a stock fool you, you should always be trying to determine the value the company can produce.

While we can’t distinguish what is a better buy, nor do we have a crystal ball that can see the future, when it comes to a ridesharing company that is aggressively trying to expand into other areas, Uber does seem to stand out solely based on the current fact patterns available to the marketplace. Lyft has initiatives to help with homeless in cities, and potentially provide bikeshare/ bikeshare infrastructures free of charge to the impoverished, but there have been no major discussions aside from ridesharing among the board that is public as of now.

The best pieces of advice for investing usually are the simplest and most pragmatic. They are:

Overall, the stock market has seen some incredible days as of 2019, definitely piquing the interest of investors Charlie Munger & Warren Buffett. If you’re in the market for the longrun, don’t wait for “the perfect day” to invest, because that day may never come. The point is to win tremendous compound value over years, and not always in the immediate moment.

Michael from Financer.com has had experience repairing credit for individuals and helping others grow their businesses through high-level consulting. Michael's mission is to be your friend in finance.

How To Get a Payday Loan
To pre-qualify for a payday loan, you must be at least 18 years of age. Additionally, you may need to...
Read more
How to Get a Personal Loan with Bad Credit
A bad credit personal loan is a fixed-rate loan given to borrowers who have a low credit score. These personal...
Read more
How To Get a Business Loan
Getting a business loan can help you start or grow your business, but managing the loan procedure, as well as...
Read more