Have you considered moving to a state where your dollar will stretch further?
Deciding where to live has generally been based on our social circles or employment opportunities.

Well, that’s not necessarily a bad idea. The cost of living in the most expensive state vs the cheapest state differs quite a lot, and you could actually be getting much more for your money somewhere else.

Over the last year, the average price of U.S. residential real estate has been up to $27 per square foot from February 2020 to February 2021, an increase of nearly 20%.

Similar increases can be seen in Canada, with personal finance site PiggyBank reporting only 21% of non-homeowners feeling they are ‘very likely’ to own a home one day.

With a new era of online business and remote workers on the rise, Americans have the chance to choose communities based on their quality of life rather than employment prospects.

For many, the drawcard to living in the hustle and bustle of our big cities is new opportunities. But big cities are expensive, and the cost of living compared to other areas is through the roof.

Cheapest vs most expensive state

The Cost Of Living Index

The Cost of Living index calculates the average cost of living at 100. Every state that averages less than 100 is considered below the national average for the Cost of Living.

States that are over 100, their cost of living is above the national average.

The average cost of living calculated by MIT is $16.54 per hour or $68,808 per year for two working adults in a family of four.

The minimum wage of $7.25 per hour leaves families at the poverty threshold.

Smaller cities or towns can still offer an excellent education, healthcare, and community spirit, along with an increase in your quality of living.

Less traffic, more clean air, cheaper housing, and even fewer taxes in some states are a drawcard.

Living in a state where there is a lower living wage will allow more of your income to become available for investment. Over time this will enable you to gain more financial freedom and build financial peace.

The 5 Cheapest States To Live In

Here is our top 5 list of cheapest states to live in the U.S. based on 2 adults working in a household of 4 people.

The monthly rent reflects the average rent for a two-bedroom apartment.

Living in any of these states will allow you to save more of every dollar that you earn.

Okay, so it’s not as glamorous as other states but Mississippi is definitely one of the cheaper states to live in the U.S. and it definitely has its benefits.

The state offers over 50 colleges and universities and is known for its great sense of community. The worries of traffic and smog will fade away after a few months of living here, making Mississippi a great choice and the cheapest state to live in.

Oklahoma has a mild climate, which can be a big drawcard to those who don’t like drastic changes in temperatures.

The mild weather makes for beautiful green scenery all year round. For the most part, it has a strong economy.

The cities are full of college students, and there is the vibrancy of big-city life if you want that.

Education opportunities are also vast. Extra study on the side and you might increase your income even more.

Kansas has plenty of booming industries such as agriculture and aerospace, and also boasts one of the lowest cost of living rates in the U.S.

Kansas also has a good job market with an unemployment rate of less than 4%.

If you enjoy all the seasons, Kansas is the perfect fit. From hot summers to cold winters and everything inbetween, Kansas offers a variety of climates.

Alabama has warm weather, great college football, and a low cost of living. The state of Alabama also has one of the lowest unemployment rates in the U.S. and great education – like the The University of Alabama, Auburn University, and Troy University.

Alabama is a great state to live in and has something for everyone. It is rich in culture, has beautiful nature scenes, and has very affordable housing costs.

The cost of living in Alabama is lower than most states in the U.S., making it one of the most popular states to live in for 2022.

Georgia is a very popular state with more than 100,000 people moving there every year. The state has a laid-back culture, clean air, and good food.

The state of Georgia has plenty of safe cities to live in, which is why it’s ideal for young families and college students. With coastal beaches and the popular Georgia State University, the state is known for its southern hospitality.

Lowest Cost of Living Between All States

Here is a full list of the lowest cost and least expensive states to live in for 2022, based on the cost of living per state.

The average household in the United States spends $61,334 a year on expenses. Of this, around $1,784 (or 34.9%) a month is dedicated to housing and housing-related costs.

American households dedicate a further 16% of their spending to transportation which amounts to about $9,826 a year.

Personal income for individuals nationwide is $35,805 while the median household income is $67,521 a year.

The living wage for the United States is $68,808 annually for a family of four.

Below is a list of states according to the living wage needed by a household to support themselves, based on a family of four with 2 adults working full-time.

Does your dollar stretch further where you live compared to the rest of the country? Comment below.

LorienAuthor August 3, 2022
Thank you very much for your suggestion. Although I can understand your point, at the moment the federal minimum wage for covered nonexempt employees is $7.25 per hour, as per the U.S. Department of Labor. We'll update the page if this changes. Thanks again!

brian_maris April 17, 2022
GREAT, how about city by city ? St George Utah was the fastest growing city in America. What is our COL index ?
Reply

LorienAuthor April 29, 2022
Hi Brian, thank you for your feedback - I'm sure we can do a comparison by city, stay tuned!

m._goudy January 14, 2022
Washington is ridiculous. My POS house I paid $135K for in 2003 is somehow worth $385K today and I have not done any improvements in 15 + years. Plus, Jay Inslee is adding the Capital Gains tax and our fuel prices are through the roof. I paid $3.99 a gallon today. Plus, the new long-term care tax is taking more money from working taxpayers, and if I move, I won't get the benefit of using it.
Reply

LorienAuthor April 29, 2022
This is very interesting indeed. Gas prices are now exceeds $4 a gallon with even higher prices expected as inflation is at a record high.
crystal_budne alcarez November 19, 2022
Are you kidding me everyone on here in Southern California we are paying nearly $6 a gallon of gas and I pay to live in a 2 bdrm apt is $ 2,220 for rent additional $30 for a parking spot 2nd car additional $50 $123 for gas water trash electricity runs $80 - $150 a month. That doesn't include car insurance medical cell phone and internet because of the damn smart TV. That doesn't include any extras or pets or children.

jimmy_flow December 29, 2021
What's the difference between the two lists? The first lists the five cheapest states to live in while the second lists the relative cost of living between all states... what makes them different?
Reply

LorienAuthor April 29, 2022
Hi Jimmy, the first list expands on the top 5 cheapest states to live in, whereas the following table lists all states in order of cheapest to most expensive to live in. The final table shows the living wage needed to live in each state (from lowest to highest) based on a family of four.
crystal_budne alcarez November 19, 2022
What about your senior citizens or widows like me who's husband's have passed and me who's disabled the government wonders why California's are forced into homeless living how about thinking sbout the elderly and disabled seniors so they can afford to not be homeless 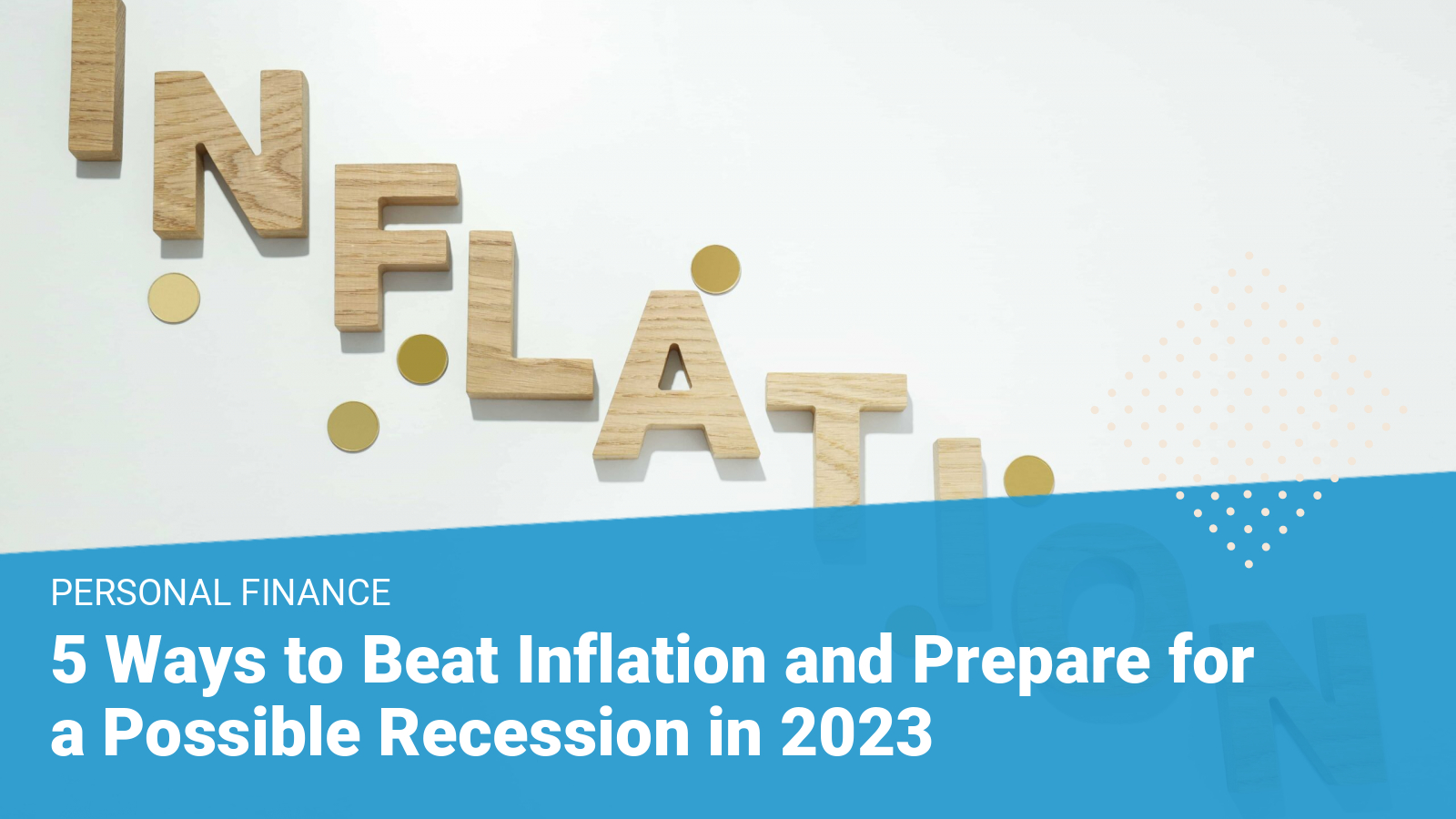 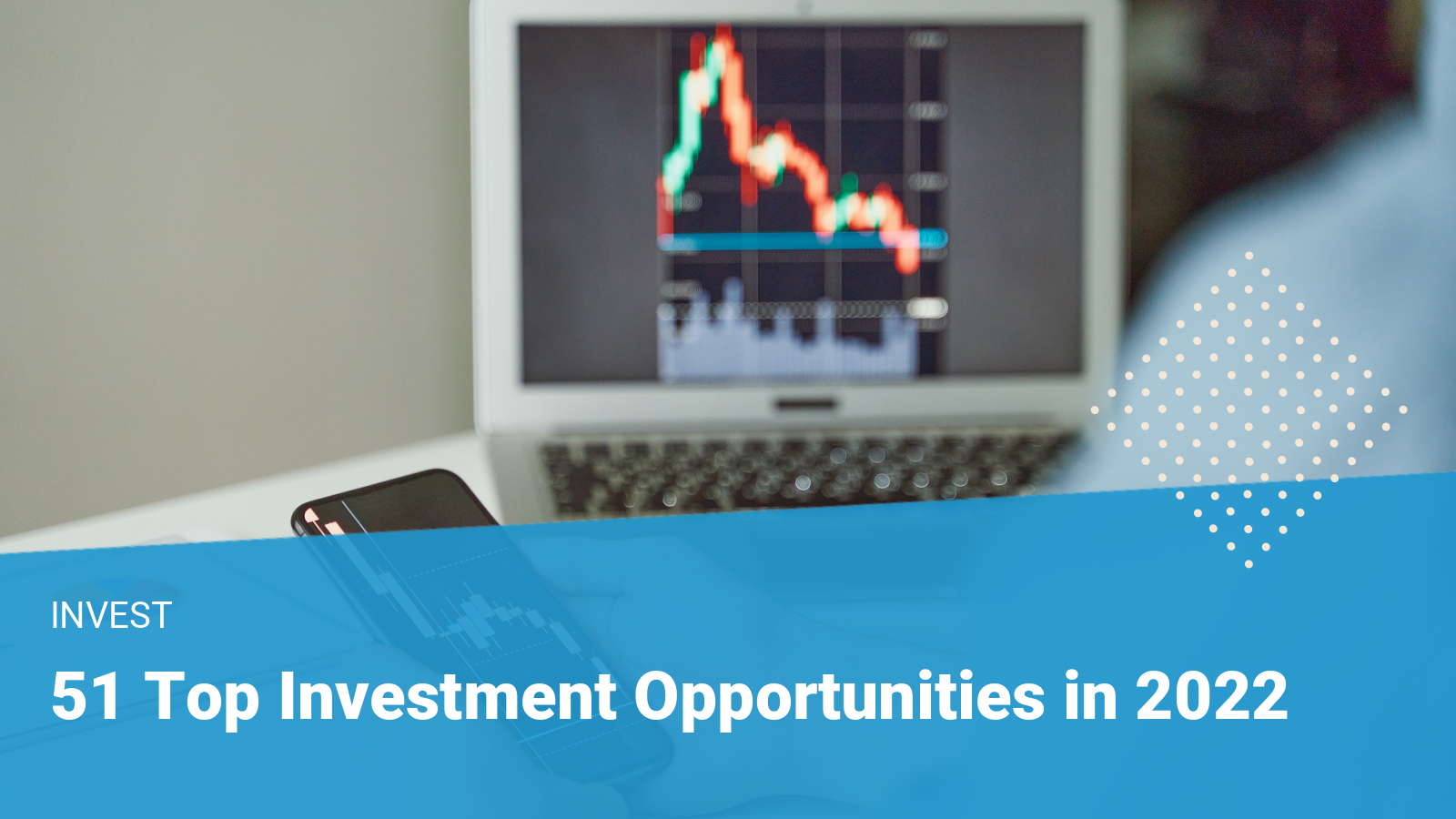 Would you like to start investing and making money? It's no secret that the returns on savings accounts in the bank are not that great. Investing … 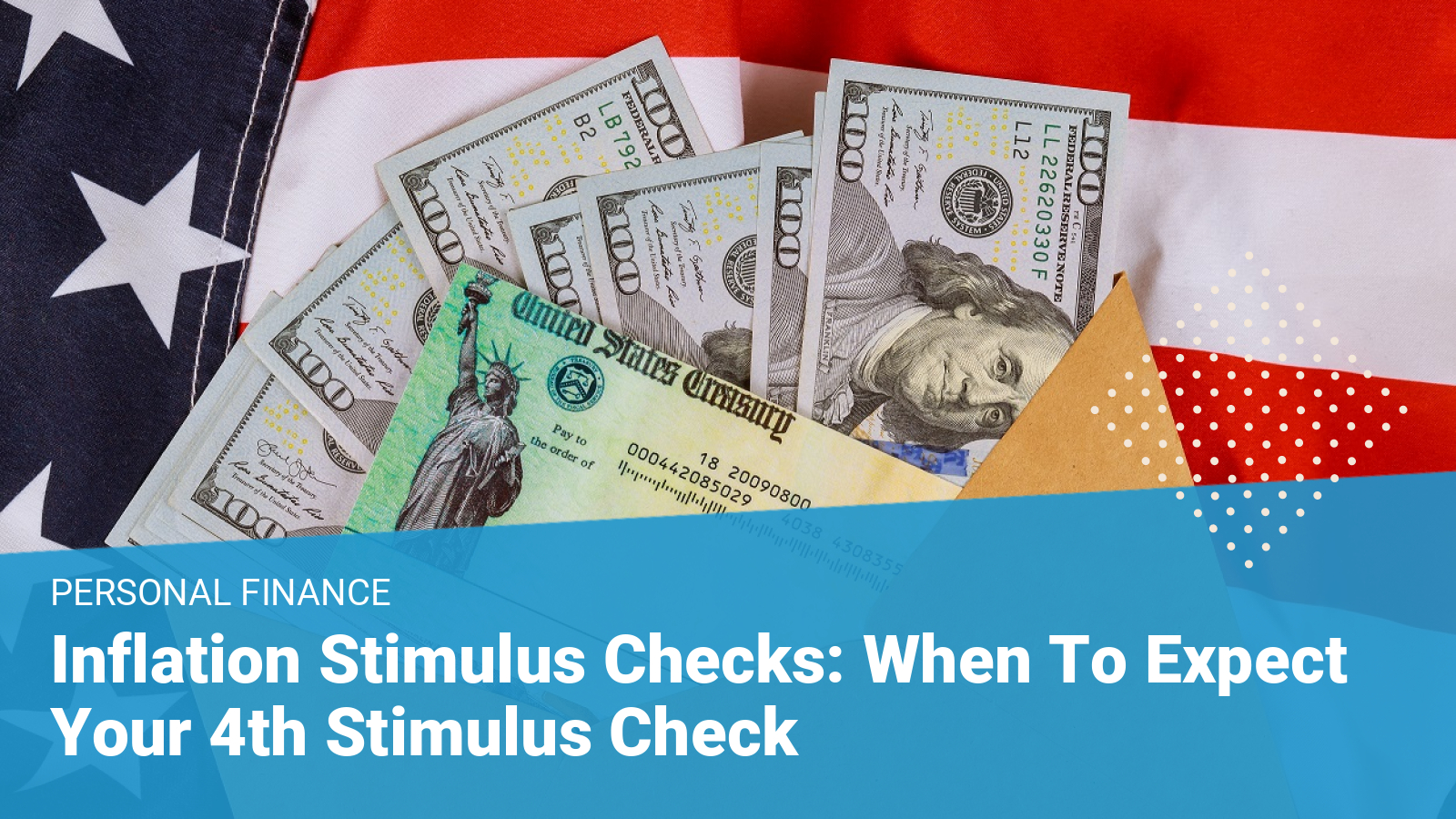 What Is An Inflation-Adjusted Stimulus Check? Inflation-adjusted stimulus checks, or economic impact payments, are payments by the government to help U.S. citizens offset high costs in …